After being closed since 2015, one of Maine’s largest ski areas has just taken a giant step toward reopening.

The Berry Family, owners of Saddleback Mountain, have reached an agreement with Arctaris Impact Fund of Boston for the purchase and sale of Saddleback, Inc. and Saddleback Land and Timber Corp. 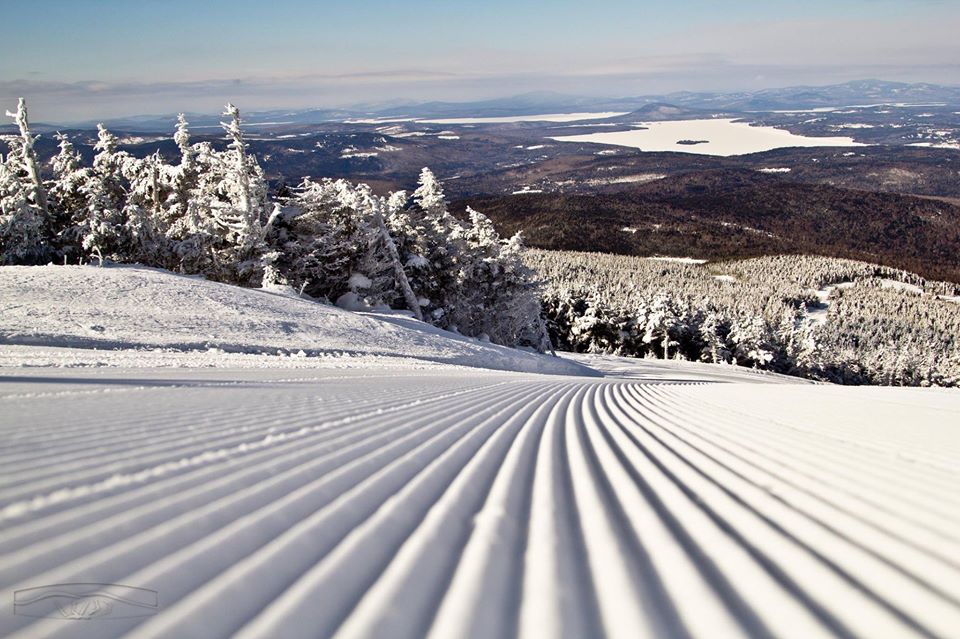 The Berry family has owned Saddleback since 2003 and invested more than $40 million in improvements to expand and upgrade the ski resort. During the 2014-2015 ski season, when the Berrys determined that major capital expenditures were necessary for the continued operation of the mountain, they decided to look for a buyer.

Arctaris first expressed interest in the property in 2018. This week, they finalized an agreement with the Berry Family to purchase and reopen the mountain.

“This beautiful mountain has so much potential and it looks like the buyer has a strong plan moving forward,” said Dawn Klein of Lakehome Group, real estate broker for the Berry Family. “We are excited for the acquisition to be complete for the Saddleback Resort community and the entire Rangeley area.”

With an elevation of 4,120 feet, Saddleback is one of the largest mountains in Maine. It offers 2,000 vertical feet of skiing and some of the toughest expert terrain in the East. In the 12 years the Berrys operated the mountain, annual skier visits increased from 15,000 to more than 110,000.