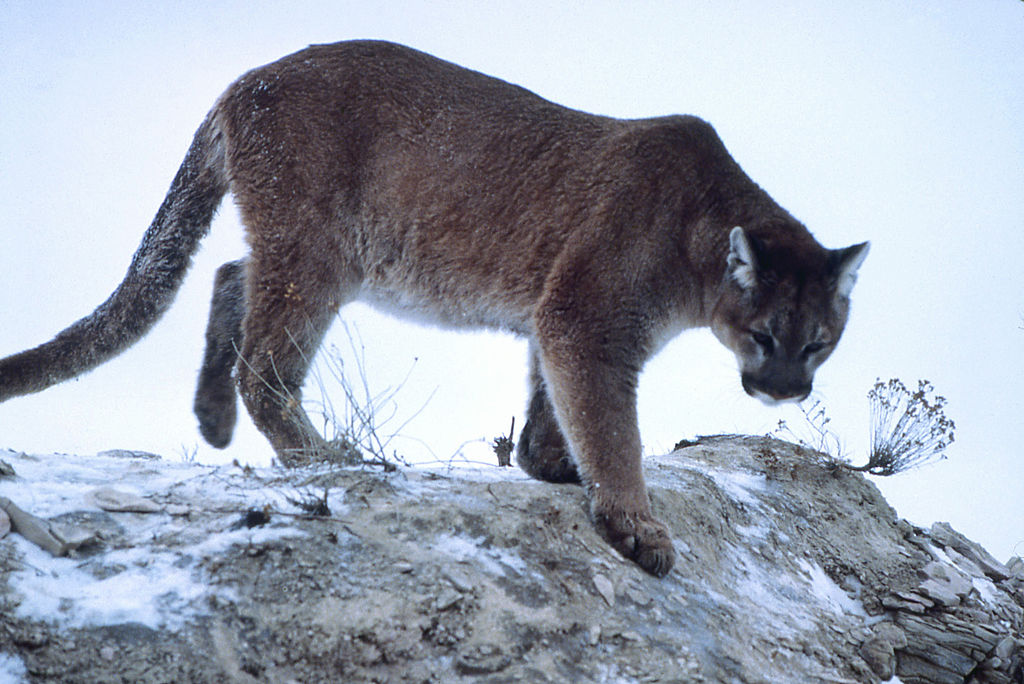 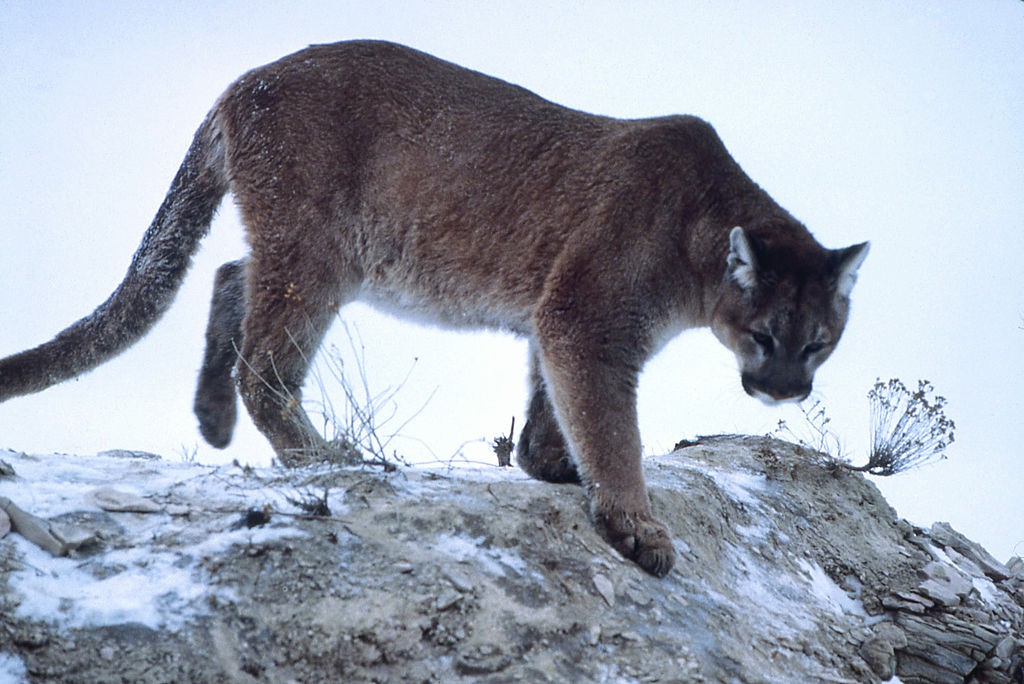 A game camera may have captured a photo of a mountain lion in Crown Point, New York on the western shore of Lake Champlain. And it has folks once again debating whether mountain lions have returned to the region.

According to an article on TimesUnion.com, a resident of Crown Point recently posted video footage taken from a game camera in her home’s backyard in mid-March that showed a long-tailed, tawny-colored feline walking away. She said wildlife staffers with the New York Department of Environmental Conservation said after seeing the video that it appeared to be a mountain lion.

Wildlife officials say there are no breeding mountain lions in the region. However, they have been known to pass through the area from other places. In 2010, a mountain lion that originated from South Dakota reportedly traveled through the Lake George area before being struck by a car in Connecticut. Wildlife officials said it was the longest documented trip by a mountain lion in North America. There have also been numerous reported sightings throughout the Northeast, including the Massachusetts towns of Lenox and Winchester.

Read about a mountain lion possibly being captured on film near Lake Champlain.