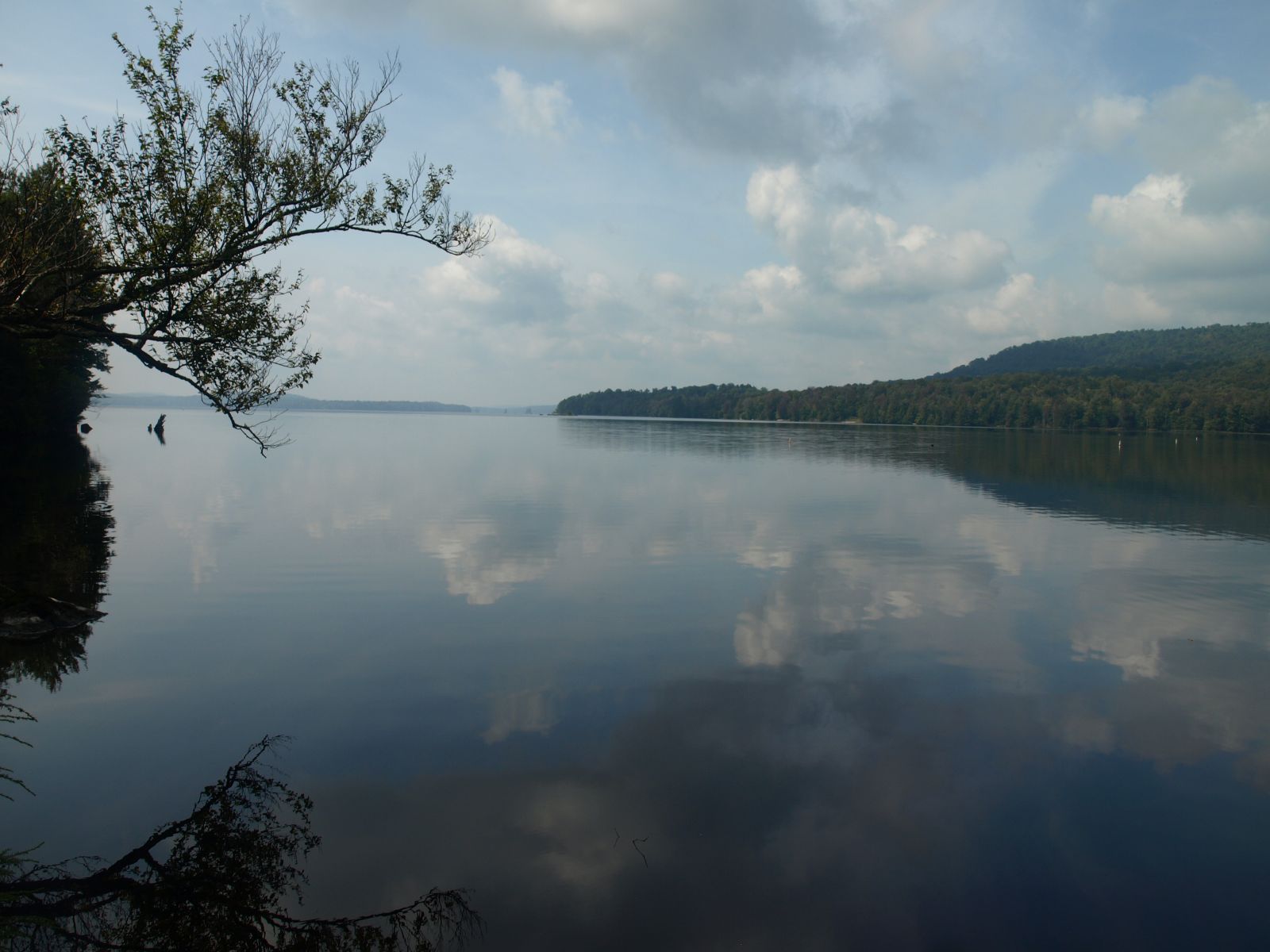 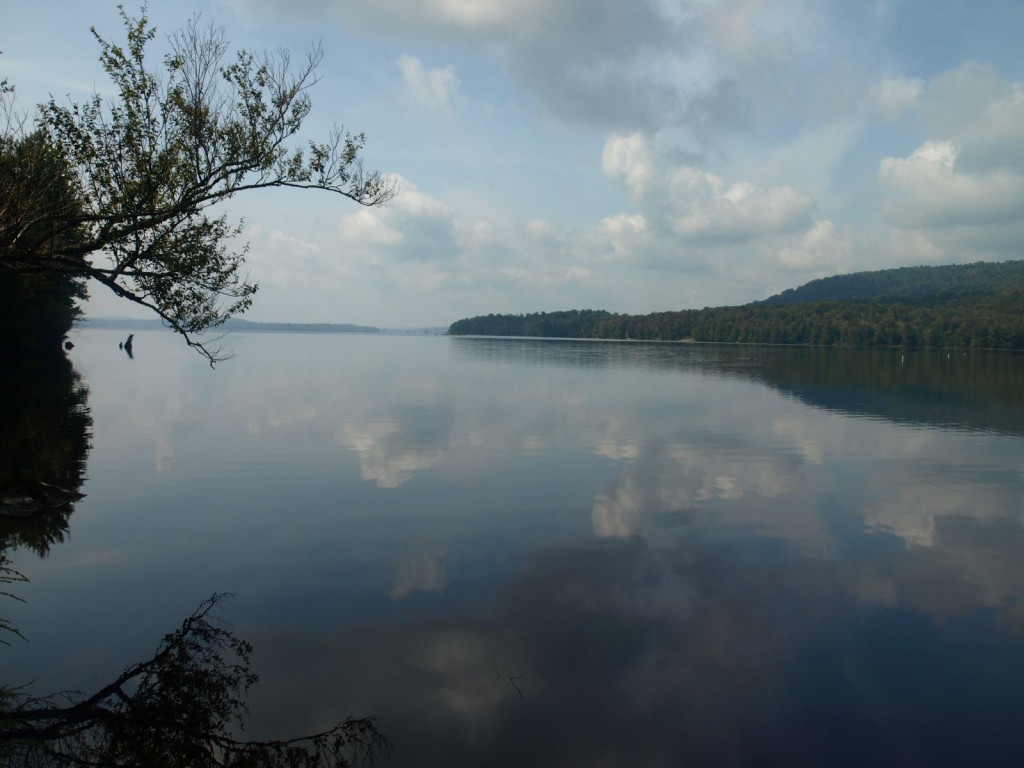 The following is a list of search and rescue incidents involving New York Department of Environmental Conservation Forest Rangers between March 28 to April 3, 2016.

Town of Clifton
Cranberry Lake Wild Forest
Distressed hikers: On March 29, 2016 at 9:00 a.m., St. Lawrence County 911 contacted DEC Ray Brook Dispatch reporting a call for help from a hiking party in distress on the shore of Cranberry Lake. After losing the call, 911 tried calling back with no success, but cell phone pings from the closest tower provided an approximate location. Based on the cell tower location, DEC Forest Rangers immediately concentrated New York State Police Aviation search efforts on the eastern shore of Cranberry Lake. They located the group at 11:53 a.m. Forest Rangers responded by boat and transported the group to the Cranberry Lake Fire Department for evaluation. An 18-year-old man from Syracuse, NY, 19-year-old man from Watertown, NY, and 19-year-old man from Carthage, NY had started to hike the “Cranberry Lake 50” the previous day. [The “Cranberry Lake 50” is a 50-mile hiking challenge around Cranberry Lake, the third-largest lake in Adirondack Park.] They did not have a map, compass, or any navigational aids and their gear was not appropriate for winter/spring hiking or camping. The group completed approximately 9 miles and set up camp for the night. By Tuesday morning, they realized they could not continue and called 911 for assistance. No further medical treatment was needed.

Town of Hadley
Wilcox Lake Wild Forest
Injured hiker: On April 2, 2016 at 1:24 p.m., DEC Ray Brook Dispatch received a request for assistance from New York State Police Communication (NYSP COMSEC) for a 25-year-old man from Schenectady, NY with lower leg injury near the summit of Hadley Mountain. He was able to continue with the support of other hikers but he needed additional assistance. DEC Forest Rangers responded and reached the injured man at 2:54 p.m. Forest Rangers escorted the man out to the trailhead and he told them that he would seek medical attention on his own. The incident concluded at 3:12 p.m.

Town of North Elba
High Peaks Wilderness
Injury hiker: On April 2, 2016 at 4:10 p.m., DEC Ray Brook Dispatch received a request for assistance for a 49-year-old man from Toronto, Ontario with an injured arm near the summit of Mount Colden. He managed to walk with assistance of his hiking companions and they decided to continue down the trail to Lake Arnold. One DEC Forest Ranger responded with a Utility-Terrain-Vehicle (UTV) as far as Marcy Dam and then hiked into Lake Arnold. He reached the injured man at 6:35 p.m. and provided basic First Aid. The Forest Ranger escorted him out to Marcy Dam where a UTV transported him to the trailhead. From there, Ranger Patrol transported him to AMC Lake Placid for treatment at 8:30 p.m.