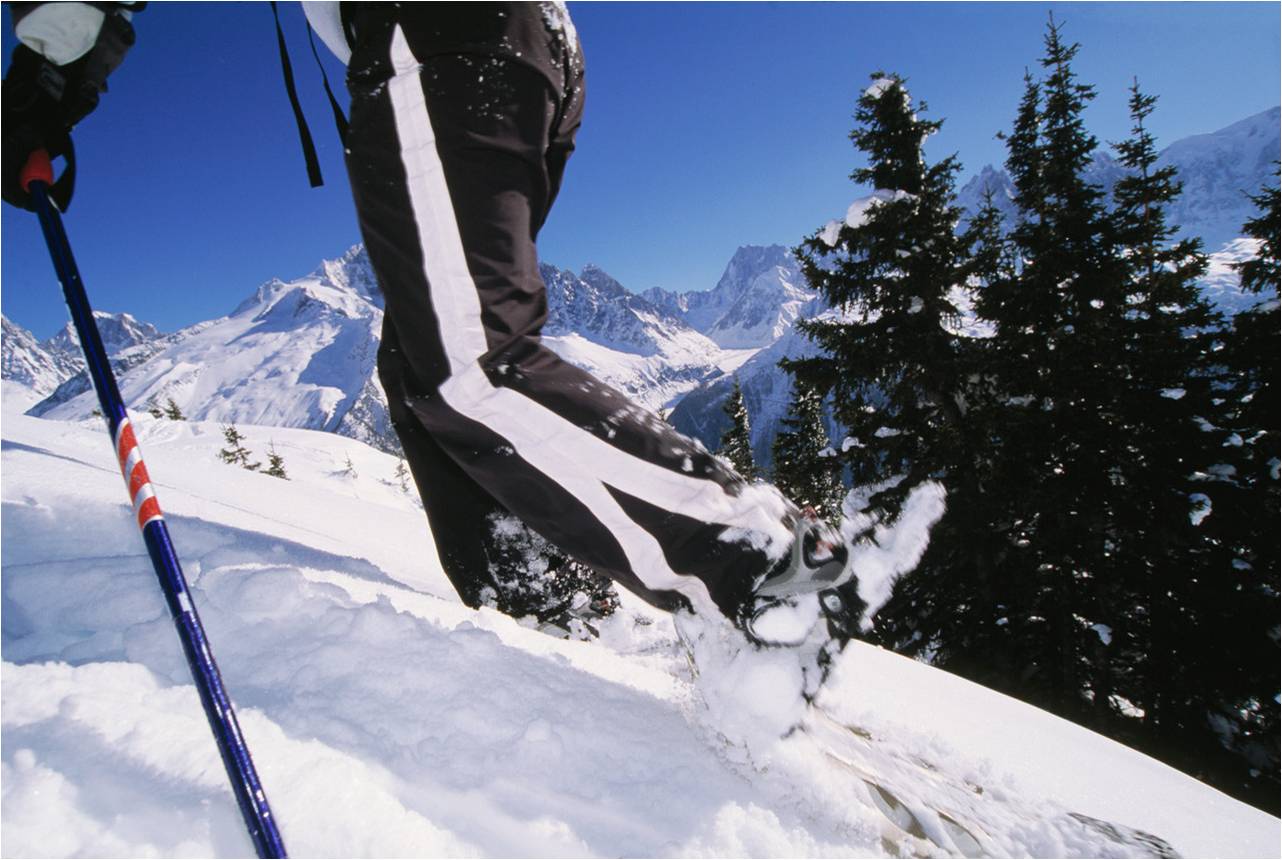 The New York Adirondack village of Saranac Lake hopes to draw the National Snowshoe Championships to Mount Pisgah in 2014.

According to an article in the Adirondack Daily Enterprise, the village will submit a bid to U.S. Snowshoe Association to host the championships at the village-run recreation center.

The racing would take place on 5 kilometers of trails at Mount Pisgah, some of which were built this year by volunteers. Officials said they settled on Mount Pisgah because it has the right combination of terrain and facilities. (READ MORE)