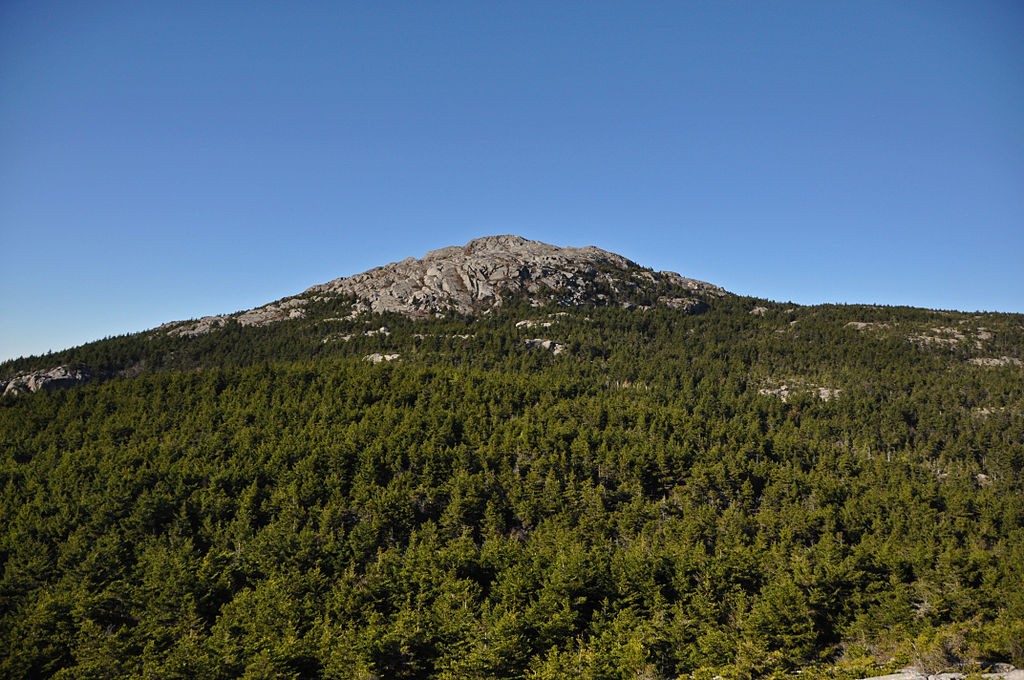 After a lengthy, 6-hour search, rescue crews found a lost hiker on Mount Monadnock on Tuesday.

According to New Hampshire Fish and Game officials, hikers Brooke Stanton, 18, and Brittany Ragonese, 21, were descending Monadnock on Tuesday morning around 10:30 a.m. when Stanton reportedly veered off the trail and became lost.

Ragonese searched for Stanton, but suffered a leg injury and then hiked down the mountain to notify rescue crews.

Crews were eventually able to contact Stanton, who then activated the compass application on her phone. Crews located her at roughly 4:30 p.m. and were able to help her down the mountain safely.