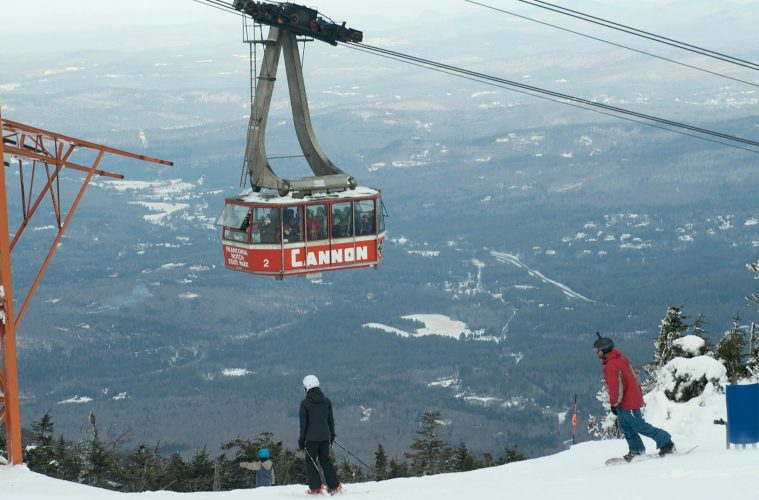 New Hampshire State Police are investigating the death of a skier at New Hampshire’s Cannon Mountain.

State police officials say they were requested at Cannon Mountain at around 3:50 p.m. on Friday to investigate the death of a skier due to an accident.

According to an article on UnionLeader.com, two skiers collided at the resort. One of the skiers was reportedly killed in the collision. The other was injured and sent to a local hospital.

Officials with Cannon Mountain said the skier who was killed was not wearing a helmet.