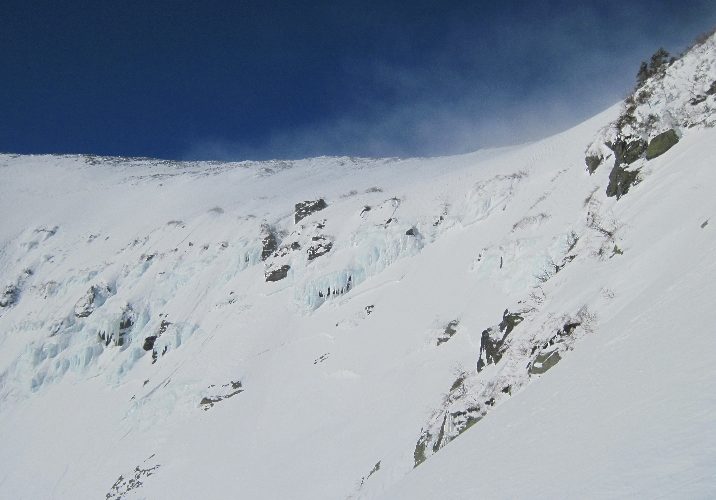 Officials have identified the skier killed in an avalanche near Tuckerman Ravine on Mount Washington Thursday.

Nicholas D. Benedix, 32, of Campton, New Hampshire, was killed in an avalanche in an area known as Raymond Cataract Thursday afternoon.

Benedix was skiing alone when the avalanche occurred. He was buried in five feet of snow for roughly an hour before rescuers were able to dig him out.

Officials said Benedix did have appropriate safety gear with him, including an avalanche beacon.