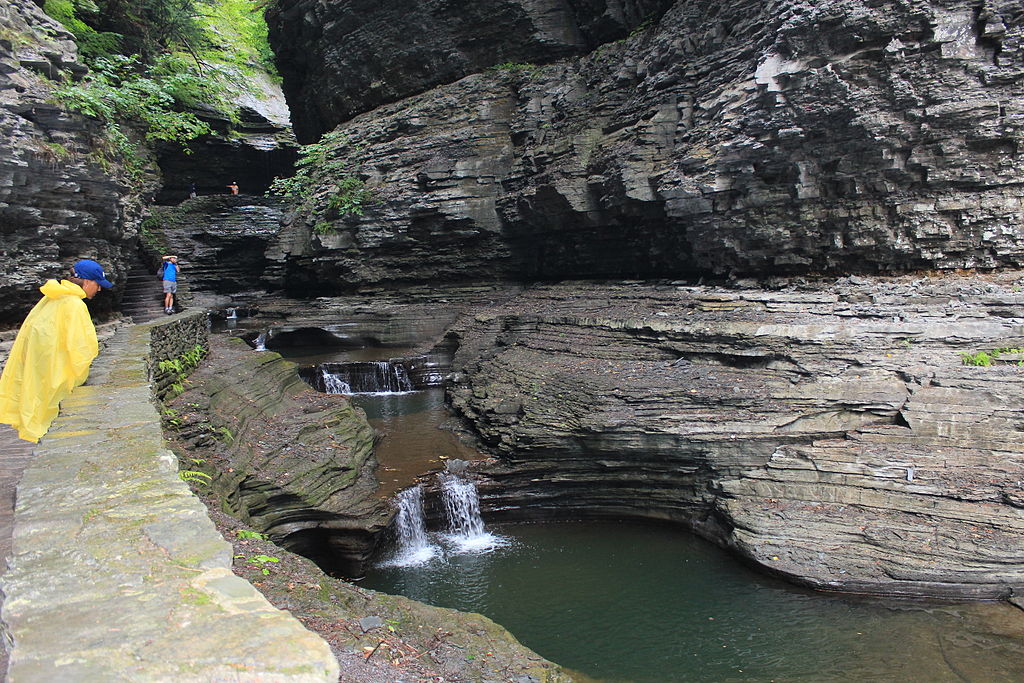 New York parks in tight battle to be “Nation’s Best” 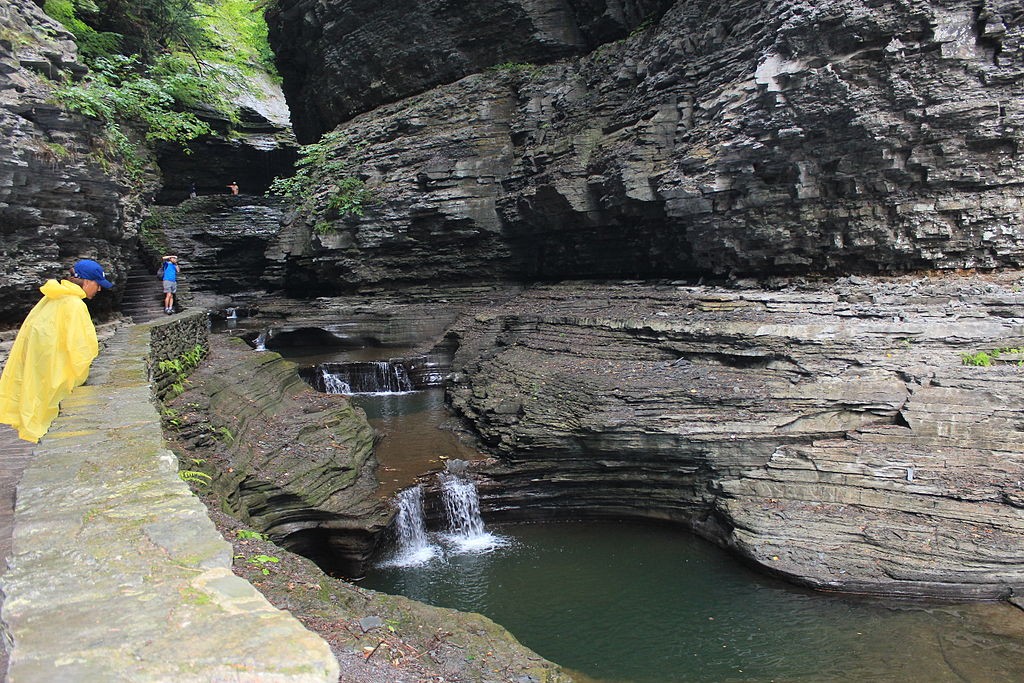 New York’s Letchworth and Watkins Glen state parks are currently in a tight battle to be voted as the nation’s best state park.

The two state parks in western New York are among the finalists for the 2015 USA TODAY Readers’ Choice Award for Best State Park. Finalists were selected from more than 6,000 state parks across the United States.

Readers can vote for their favorite state park on the contest website. The contest ends March 30.