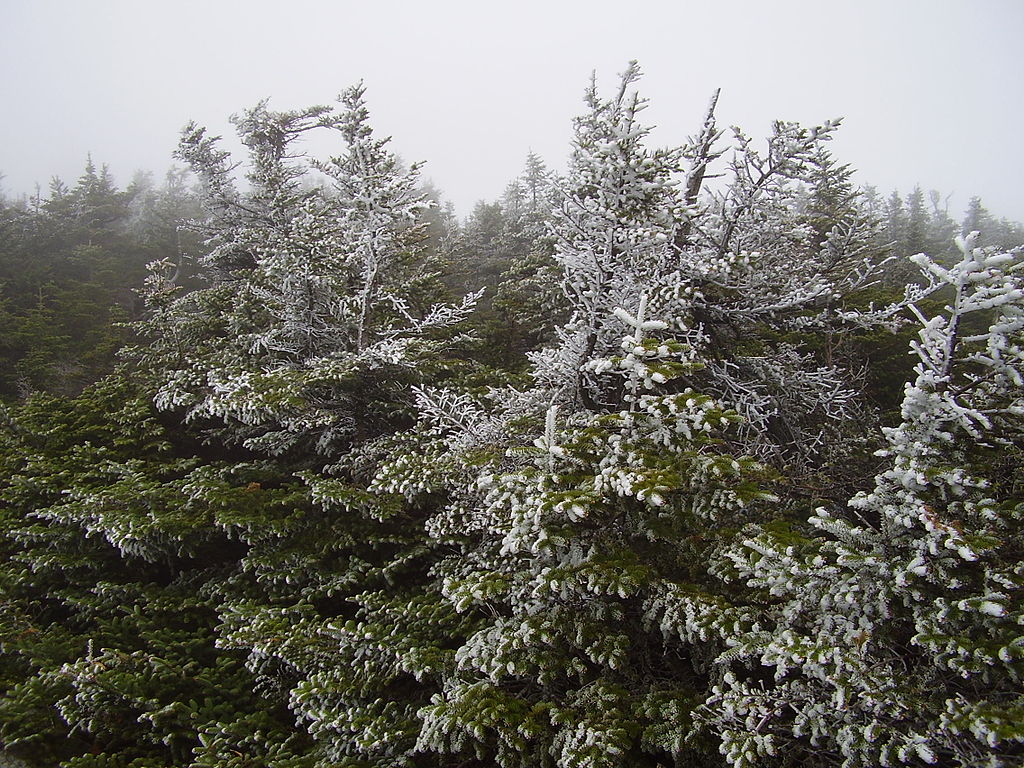 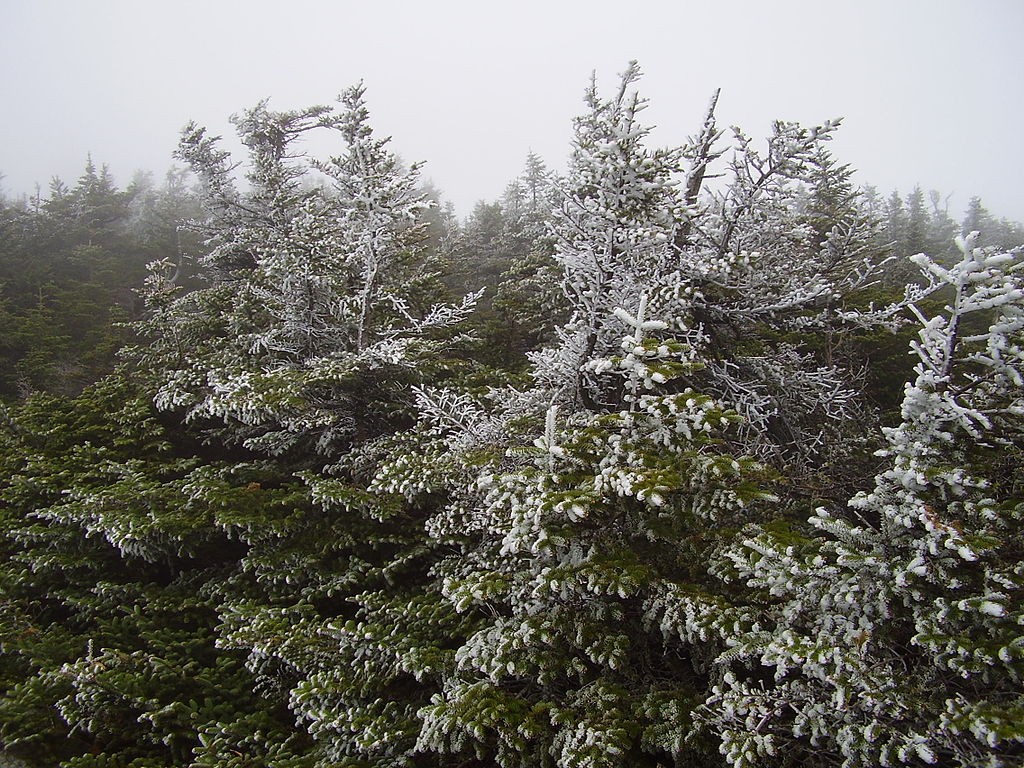 A pair of “extreme” hikers were rescued by officials on Sunday after they became lost in bad weather along Vermont’s Long Trail.

The hikers were part of Extremists Winter Trek, an endurance hiking group. They became separated from their group while on the Long Trail near Taylor Lodge in Underhill and were reported missing shortly after 10 a.m.

While daytime temperatures climbed to around 45 degrees, the area experienced periods of heavy rains. And, with falling temperatures later in the day, there was the threat of snow.

Search and rescue crews found the two around 5 p.m. and transported them to a local hospital for evaluation.