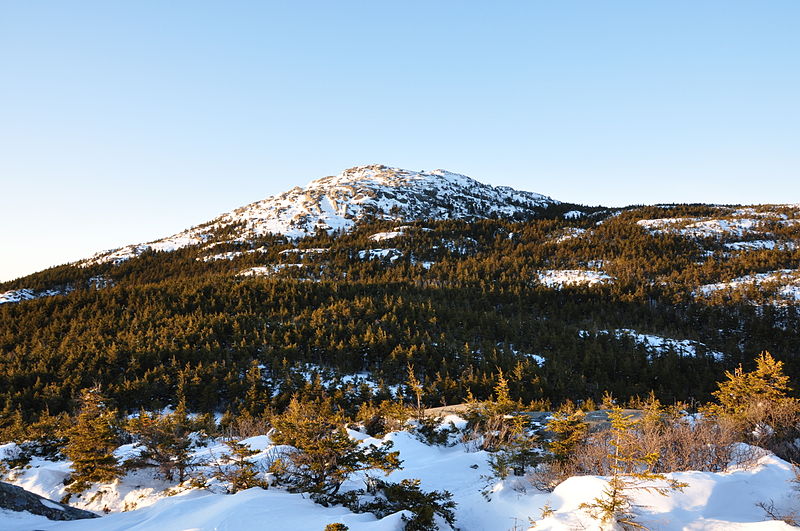 New Hampshire Fish and Game officials rescued a hiker who was seriously injured on New Hampshire’s Mount Monadnock on Friday.

According to Fish and Game officials, a hiker on the Pumpelly Trail was injured in a fall around 1 p.m. on Friday, January 8. Two hikers came upon him around 2:30 p.m. They tried calling for help but did not have cell service. They gave the hiker extra clothes and hiked down the mountain to report the situation to park officials.

Fish and Game officers and local rescue personnel reached the man around 5:30 p.m. Due to icy trails and challenging winter conditions, it took five hours to get the hiker down the mountain. He was taken to a hospital for serious but non-life-threatening injuries.