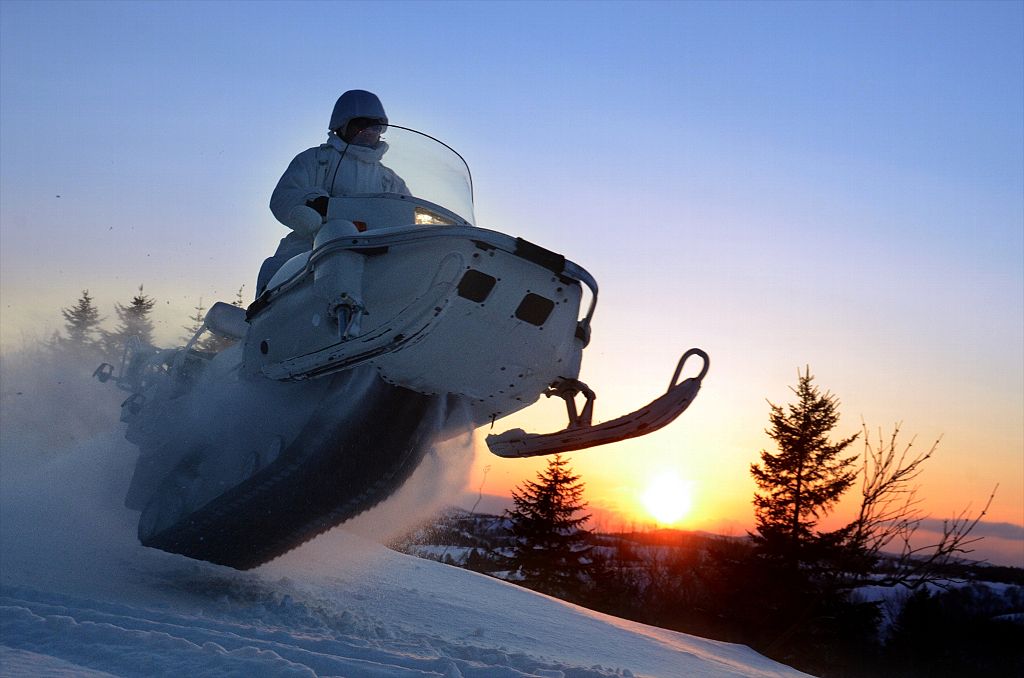 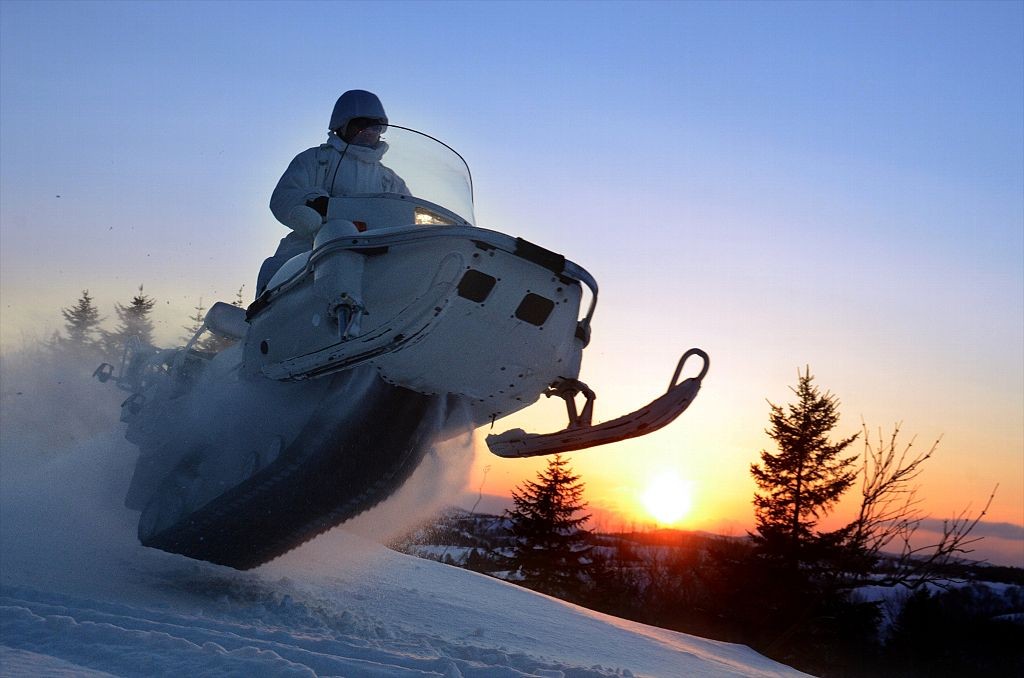 Saying plans to create a 22-mile snowmobile trail in the heart of the Adirondacks are illegal and set a dangerous precedent for the region, two conservation groups are suing New York state.

According to an article on TimesUnion.com, a lawsuit filed by Protect the Adirondacks and Adirondack Wild claims the Adirondack Park Agency and Department of Environmental Conservation broke state law in approving plans for former timber company land centered around the Essex Chain of Lakes between Indian Lake and Newcomb in Essex and Hamilton counties.

In November, the APA voted 8-2 to approve a plan for a north-south snowmobile trail that would split about 10,000 acres of former Finch-Pruyn lands roughly between the lakes and the western side of the Hudson River at the Hudson Gorge Wilderness.

Officials with Protect the Adirondacks say it is the biggest expansion of motor vehicle use in the history of the preserve.

Read about a New York lawsuit over a proposed snowmobile trail in the Adirondacks.