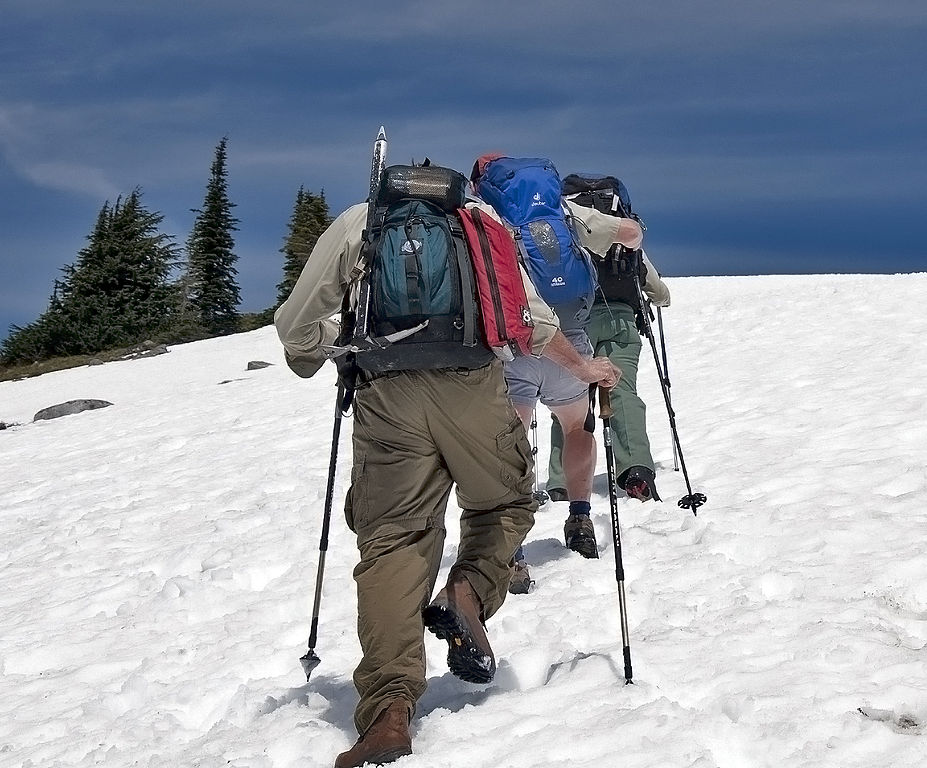 The following is a New York Department of Environmental Conservation Forest Ranger report of search and rescue incidents between March 7 and March 13.

Town of North Elba
High Peaks Wilderness
Injured hiker: On March 12, 2016 at 3:10 p.m., DEC Ray Brook Dispatch received a call from a hiker on Phelps Mountain reporting an injured 29-year-old male. The hiker was wearing micro spikes, but extreme icy trail conditions lead to a fall. DEC Forest Rangers responded to the scene and were able to splint the injury and assist the hiker out to Marcy Dam. He was taken out by vehicle from Marcy Dam to the South Meadows parking area where he declined further medical assistance. The incident concluded at 7:30 p.m.

Town of Willsboro
Private Land
Lost hikers: On March 13, 2016 at 3:05 p.m., Essex County 911 transferred a call to DEC Ray Brook Dispatch from two lost hikers on Rattlesnake Mountain on private property in Willsboro. The 23-year-old male and 22-year-old female, both from Plattsburgh, NY, reported they had lost the trail after leaving the summit. DEC Forest Rangers responded and located the hikers at the GPS coordinates provided by Essex County 911, which were obtained from their cell phones. They were approximately 100 yards from the trail. The hikers did not have a map, compass or appropriate gear. They were escorted back to their vehicles in good health. The incident concluded at 6:05 p.m.