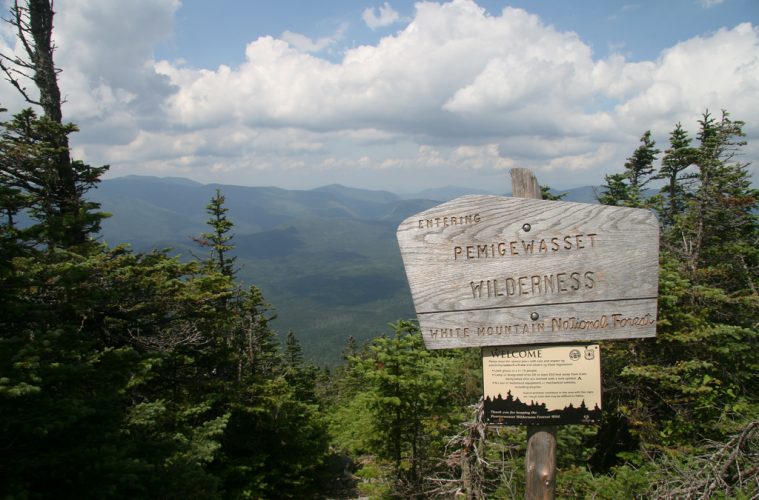 Rescue crews are searching for a 70-year-old hiker who is missing on New Hampshire’s challenging Pemigewasset Loop Trail.

According to New Hampshire Fish and Game officials, the Massachusetts man set out to hike the roughly 30-mile trail on Sunday.

He called his wife on Monday to say he’d be a few hours later than expected. He also said he was nearly out of water.

The notoriously challenging Pemi Loop Trail is one of the most grueling hikes in the Northeast, featuring 10 4,000-foot peaks.

Fish and Game conservation officers, the Air National Guard and several other groups have been searching for the man, whose name was not released. Search efforts resumed Thursday morning.

Officials said radio and cell phone coverage in the area is poor, which has hampered search efforts.