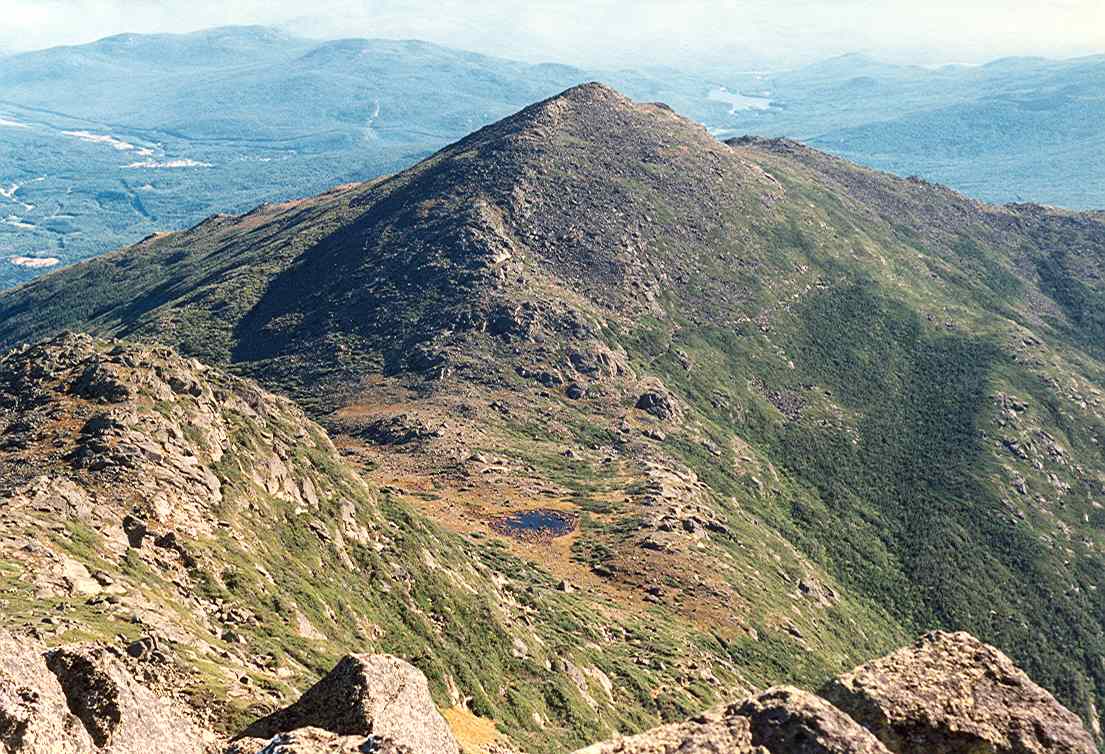 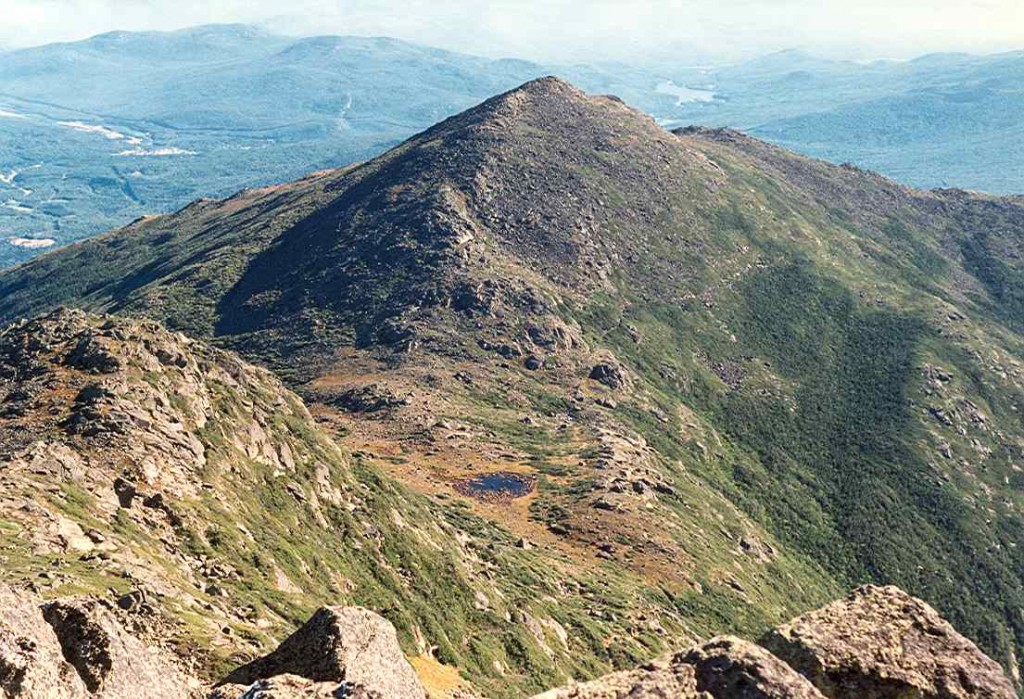 A hiker who was stranded overnight on New Hampshire’s Mount Madison Sunday was found safe on Monday morning.

According to New Hampshire Fish and Game officials, Yizong Li, 31, of New York City, left the Hudson Valley Hikers group that he was with on Sunday afternoon, forging ahead on his own up the Watson Path. He reached the summit late in the day and tried to find the quickest way down because he had no gear, cellphone, or light source.

He was unable to get down before darkness hit, and, with no cell phone, he was unable to contact members of his group. Officials say he built a makeshift shelter and spent the night on the mountain.

Members of Li’s hiking group searched for him throughout the night. In the morning, New Hampshire conservation officers and volunteers with the Appalachian Mountain Club and Randolph Mountain Club joined the search. AMC volunteers found Li Monday morning. He was reportedly tired and thirsty, but overall in good condition.