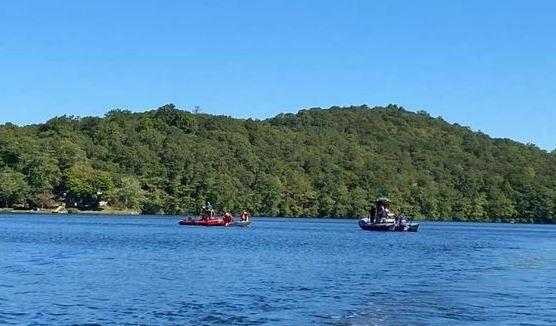 Rescuers recovered the body of a kayaker from a Connecticut Lake on Sunday morning.

According to officials with the Connecticut Department of Energy and Environmental Protection, the body of 45-year-old Akida Edwards of New York, New York, was recovered from Wyassup Lake in North Stonington.

Authorities were reportedly called to search for a kayaker who had gone out on the lake around 10:30 p.m. on Saturday.

The Office of the Chief Medical examiner will determine how the man died.