The Quabbin Reservoir - minus the current snowy conditions. 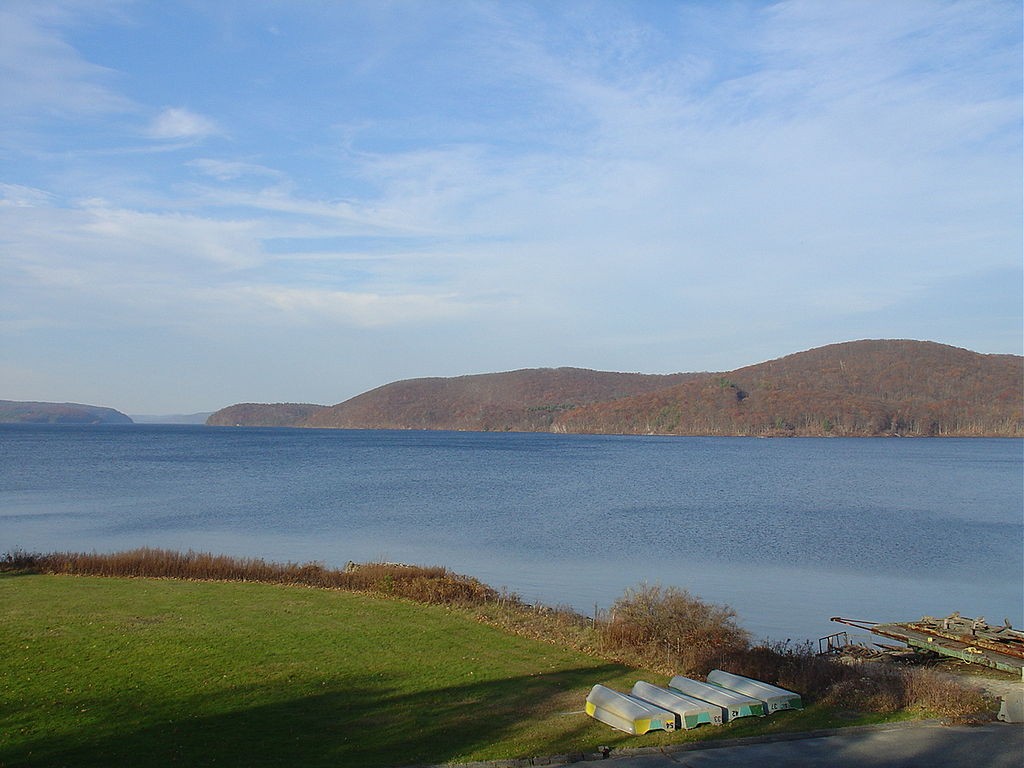 The Quabbin Reservoir – minus the current snowy conditions.

The recent rescue of three hikers at Massachusetts’ Quabbin Reservoir will cost the town of Amherst $2,000, according to an article on GazetteNet.com. But while local officials might like the hikers to reimburse them for those funds, a proposed state law that would allow them to do so has not moved forward in the legislature.

Officials called the rescue frustrating and preventable. “This was a rescue of three folks who didn’t think, who didn’t plan, and who should have known better,” said Amherst Fire Chief Walter Nelson.

He said the hikers were “woefully unprepared,” wearing no heavy jackets and walking in snow up to their knees. The hikers reportedly started hiking around 2 p.m., but were not able to make it out before nightfall. According to an article on MassLive.com, two of the men had to be taken out on a sled.

One of the hikers disputed the unprepared claim, commenting on MassLive.com that they were in fact equipped with appropriate gear and that the area’s wet snowpack was to blame.

Read about the rescue of three hikers at the Quabbin Reservoir in Massachusetts.