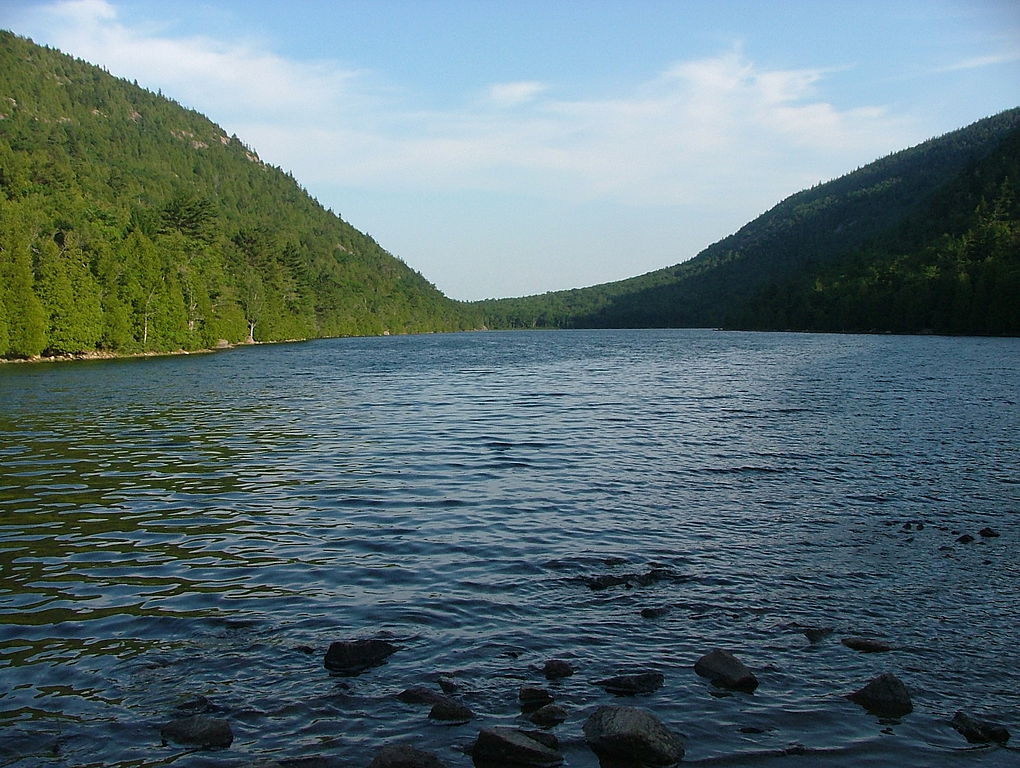 When you think of traffic and parking problems, you probably think of them as issues faced by busy cities. But they are problems currently facing the preserved natural treasure that is Acadia National Park.

A victim of its own popularity, the Maine park is faced with traffic problems that aren’t likely to go away, say park officials. So, according to an article in the Mount Desert Islander, officials are launching a nine-month effort to study the problems and come up with solutions.

According to park superintendent Sheridan Steele, officials are concerned by the number of bicycles now riding up Cadillac Mountain. They are also concerned by the number of tour buses at the summit of Cadillac; an engineering study found vehicles longer than 30 feet can’t make some of the turns on the summit road without going over the center line.

Read about traffic and parking problems at Acadia National Park.