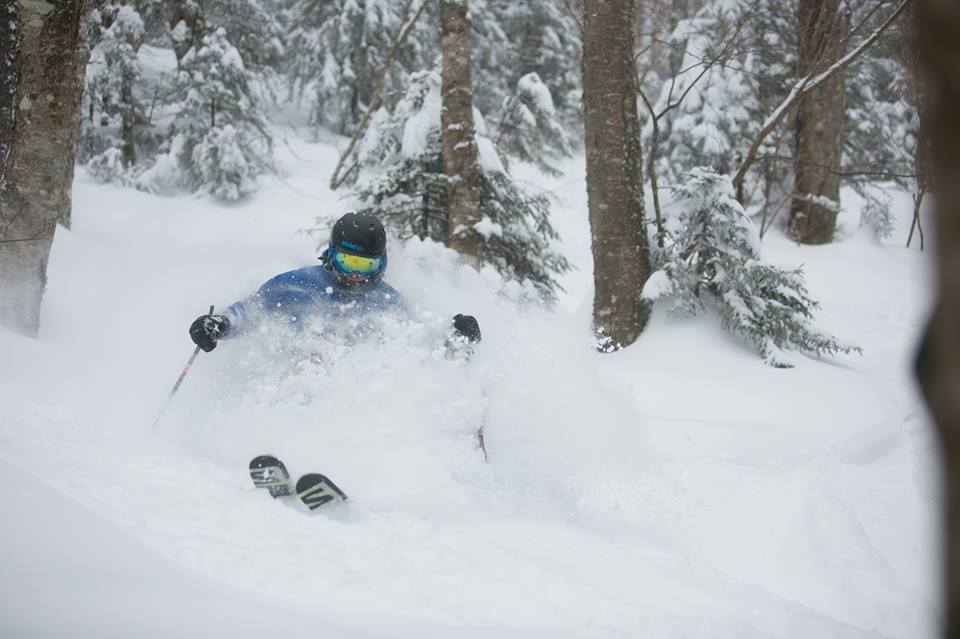 Vermont’s Killington Resort plans to begin its winter season today, making it the first Eastern resort to open for skiing and snowboarding this year.

The first turns of the season will be dedicated exclusively to Season Pass and Express Card holders, and the resort will open to the general public on Wednesday, October 26, 2016 at 9:00 a.m.

Snowmaking began on October 10, with production both on North Ridge ski trails Rime and Reason for public use, and upper Superstar trail where the Audi FIS World Cup will take place November 26-27.

Over five inches of natural snow blanketed Killington on Sunday morning, providing snowmakers with an excellent base which they began adding to in the early hours of Sunday as snowfall tapered off and temperatures continued to drop.

Save $20 on the Peak Pass below by using the code “LKIELB”. 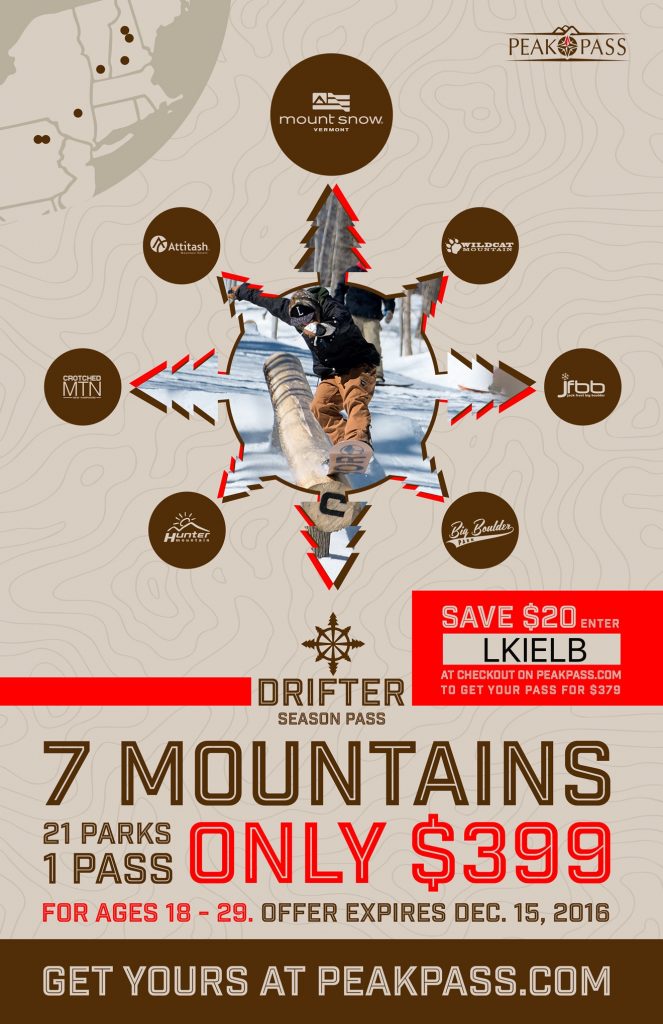