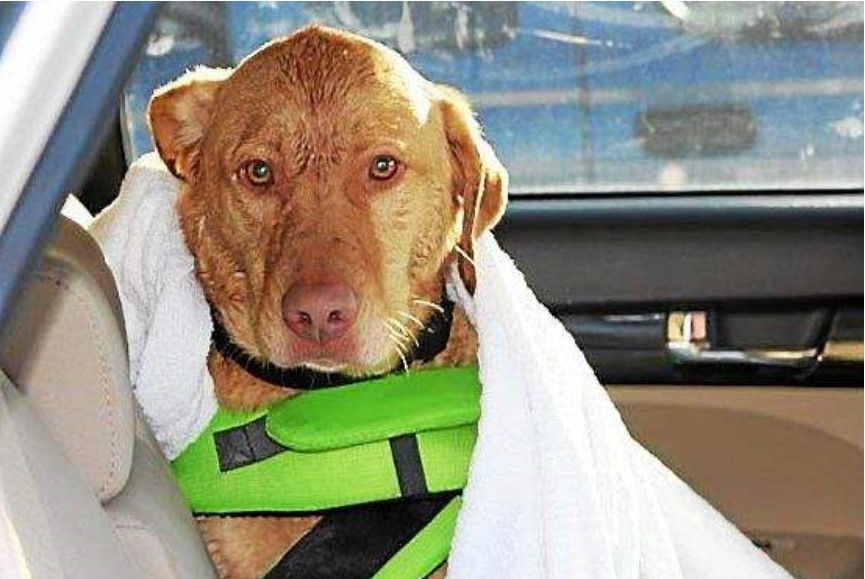 According to an article on DailyFreeman.com, when Laura Foster, a Germantown rescue squad volunteer, saw a cold, wet dog wearing a life jacket at the Anchorage boat launch and an overturned kayak in the Hudson River nearby, she knew something was wrong.

After wrapping Ajax, the dog, in a blanket, Foster scanned the area with her camera’s telephoto lens and saw two kayakers on an island to the north of the dock. One, whose boat had capsized, had to be treated for hypothermia after they were rescued.

Read about a wet dog helping to rescue two kayakers on the Hudson River.