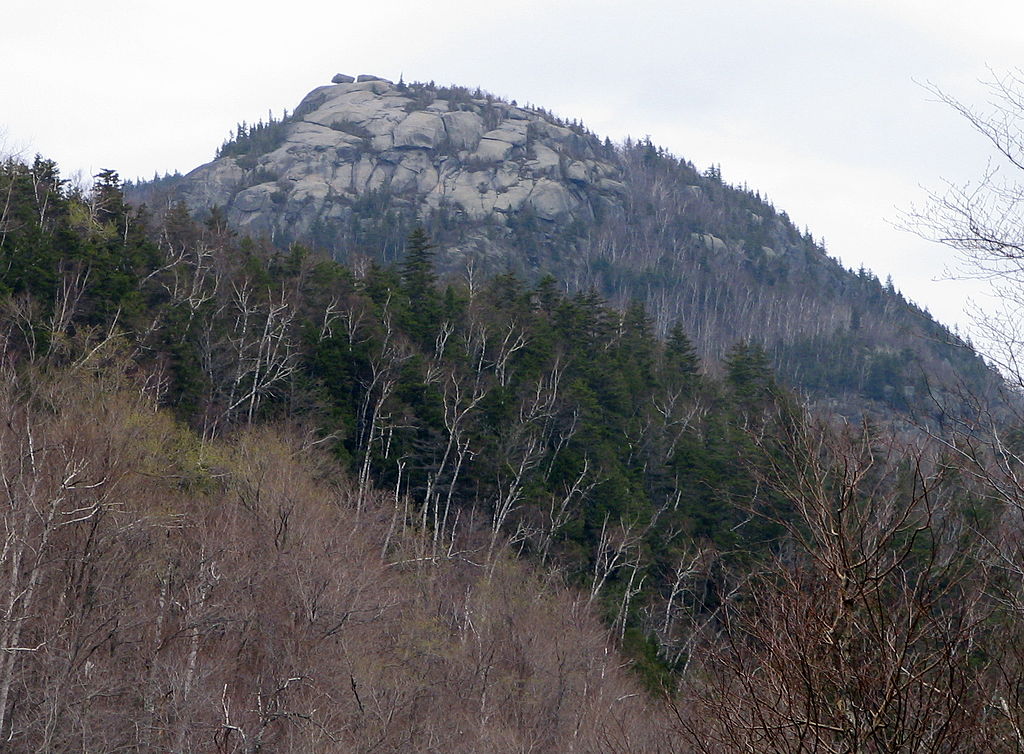 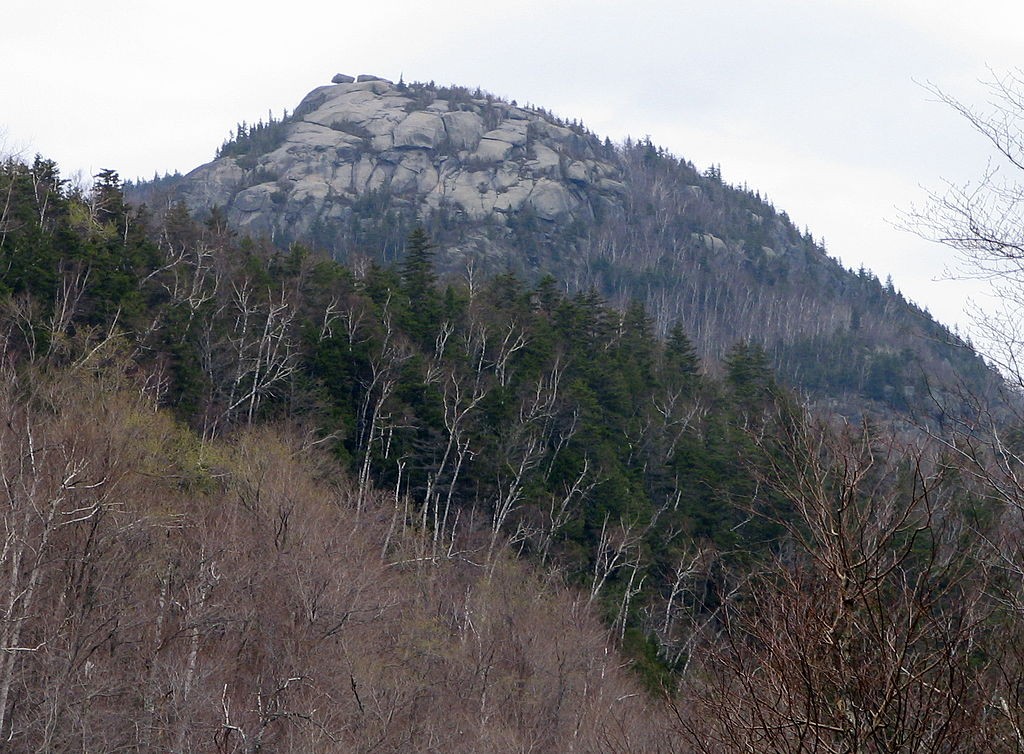 On Friday, February 20, at 6:30 p.m., New York Department of Environmental Conservation’s Ray Brook Dispatch received a call from a hiker off trail on Pitchoff Mountain.

The 56 year-old-male from Corning, New York stated that after coming from the north summit he had lost the trail due to heavy snow pack. DEC investigators obtained location coordinates by having the hiker contact 911 at 6:41 p.m.

Six DEC Forest Rangers responded. As they reached higher elevations, three foot snow pack of unbroken trail, wind, snow drifts and temperatures at 0 degrees limited responders speed to a half-mile per hour. The rangers located the hiker at 11:15 p.m. in good condition, and he was able to snowshoe back to the trailhead. The incident concluded at 1:25 a.m.