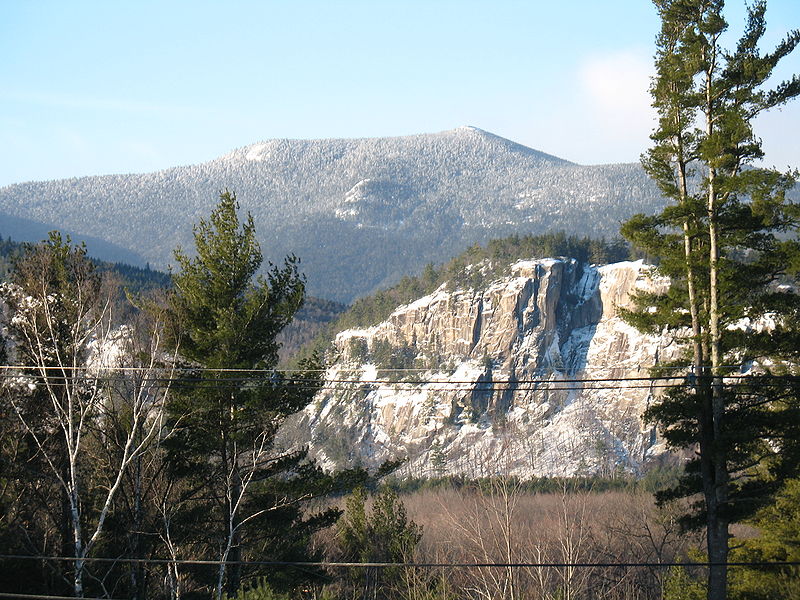 Cathedral Ledge cliff is in right middle ground. North Moat Mountain is seen in the distance.

Cathedral Ledge cliff is in right middle ground. North Moat Mountain is seen in the distance.

A weekend climbing accident claimed the life of Brian Delaney, age 56, of Scarborough, Maine. On Saturday, July 12, Delaney fell while climbing alone in North Conway, N.H., on a portion of Cathedral Ledge known as the Barber Wall, situated on the upper left hand of the cliff band and accessible via a footpath from the top of the cliff across ledges to the base of the wall. Delaney was using a technique known as “rope soloing” to protect himself from a fall as he ascended the cliff. At approximately 12:00 noon, a nearby climber witnessed Brian complete his climb and shortly thereafter saw him fall approximately 65 feet from the top back down to the ledge where the climb begins. Nearby climbers came to his aid and called 911 for assistance. Members of the Mountain Rescue Service and North Conway Fire and Rescue responded. Mountain Rescue Service Members rigged safety lines along the ledges and guided Fire and Rescue members to the scene. Delaney was treated and packaged into a litter, but unfortunately succumbed to the injuries he sustained in the fall. A preliminary investigation of the incident suggests that the fall occurred as he was preparing or attempting to descend the route. Delaney was an accomplished climber with decades of experience and was well known within the climbing community.