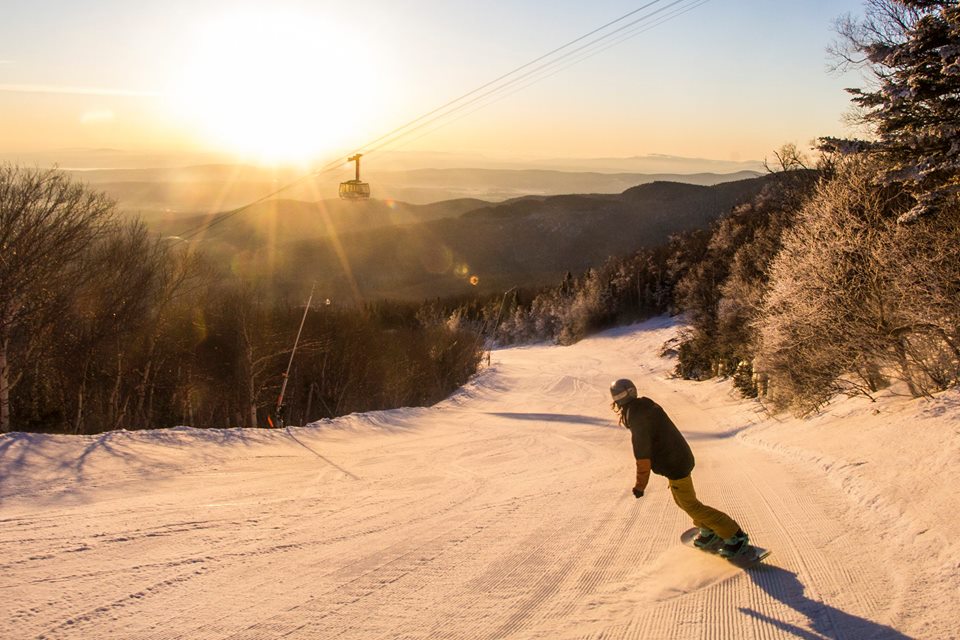 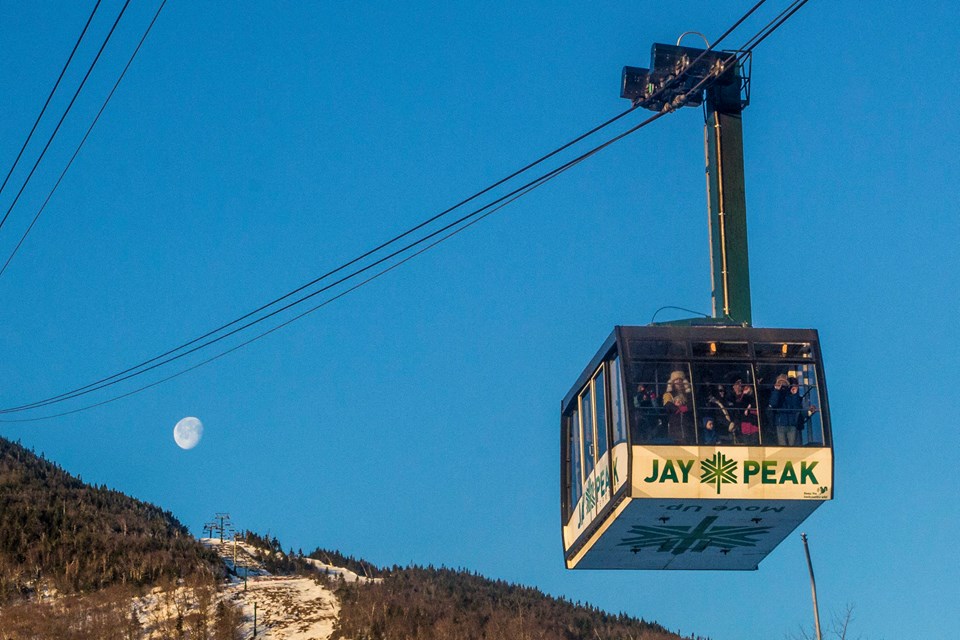 The United States Securities and Exchange Commission yesterday announced it was bringing fraud charges against and freezing the assets of Vermont’s Jay Peak Ski Resort, saying the resort’s owners engaged in a massive fraud scheme for eight years.

SEC officials say Jay Peak’s owners allegedly misused millions of dollars raised through investments solicited under the EB-5 Immigrant Investor Program. They say owners Ariel Quiros of Miami and William Stenger of Newport, Vermont, and their companies made false statements and omitted key information while raising more than $350 million from investors to construct ski resort facilities and a biomedical research facility in Vermont.

Investors were told they were investing in one of several projects connected to Jay Peak Inc., and their money would only be used to finance that specific project.  Instead, in Ponzi-like fashion, money from investors in later projects was misappropriated to fund deficits in earlier projects.  More than $200 million was allegedly used for other-than-stated purposes, including $50 million spent on Quiros’s personal expenses and in other ways never disclosed to investors.

According to the SEC’s complaint, Quiros improperly tapped investor funds for such things as the purchase of a luxury condominium, payment of his income taxes and other taxes unrelated to the investments, and acquisition of an unrelated ski resort.

According to the BurlingtonFreePress.com, a federal criminal investigation is underway.

“The alleged fraud ran the gamut from false statements to deceptive financial transactions to outright theft,” said Andrew Ceresney, Director of the SEC’s Division of Enforcement.  “As alleged in our complaint, the defendants diverted millions of EB-5 investor dollars to their own pockets, leaving little money for construction of the research facility investors were told would be built and thereby putting the investors’ funds and their immigration petitions in jeopardy.”

Read more about Jay Peak’s owners being charged with fraud and having the resort’s assets frozens at Forbes.com and BurlingtonFreePress.com.