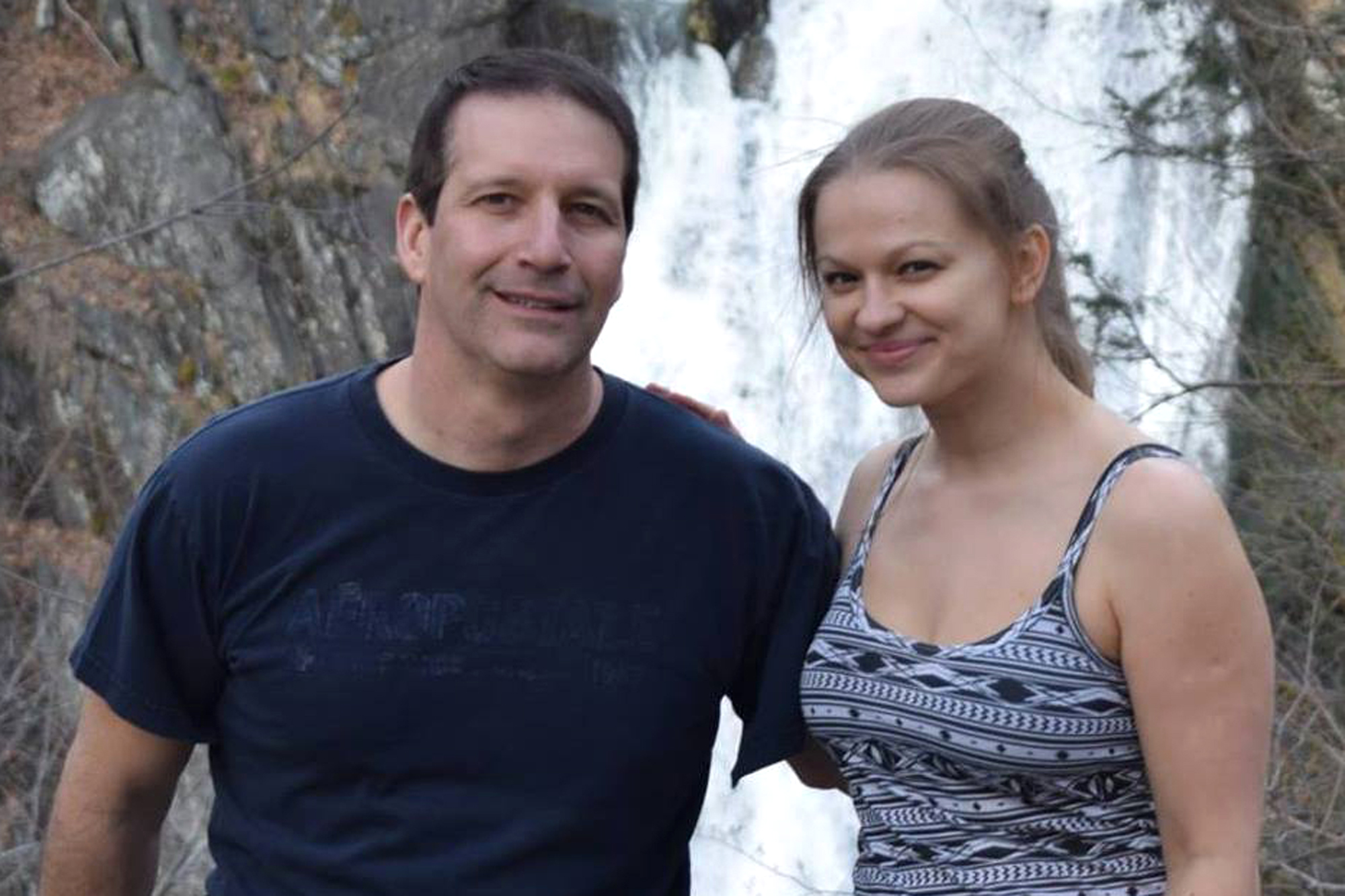 Facebook photo of Angelika Graswald, a woman who claimed her fiance, Vincent Viafore, was missing after his kayak overturned on the Hudson River earlier this month. She has been charged with his murder. https://www.facebook.com/lanzelika/photos 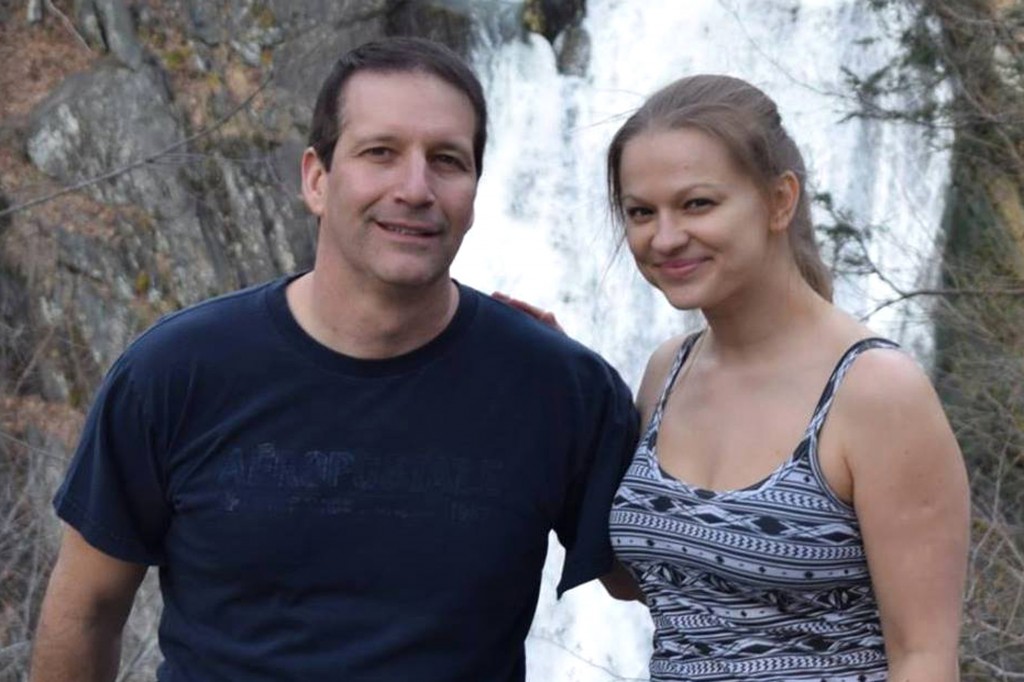 What started as a tragic kayak accident on the Hudson River last month has turned into a murder mystery grabbing national headlines.

On April 19, Angelika Graswald, 35, was allegedly kayaking with her fiancée, Vincent Viafore, 46, when Viafore’s kayak reportedly capsized in rough water near Bannerman Island. His body still hasn’t been found.

Graswald said she tried to help Viafore, but her kayak also capsized. She was later picked up by a boater and treated for hypothermia.

But what looked like a tragic accident has taken a turn. Authorities have arrested Graswald and reportedly charged her with second-degree murder, citing inconsistencies in her story. According to CBSNews.com, Graswald says authorities arrested her because she wrote in her diary that there were times she wished he was dead.

However, Graswald told PEOPLE that she had nothing to do with Viafore’s death and that she is devasted.